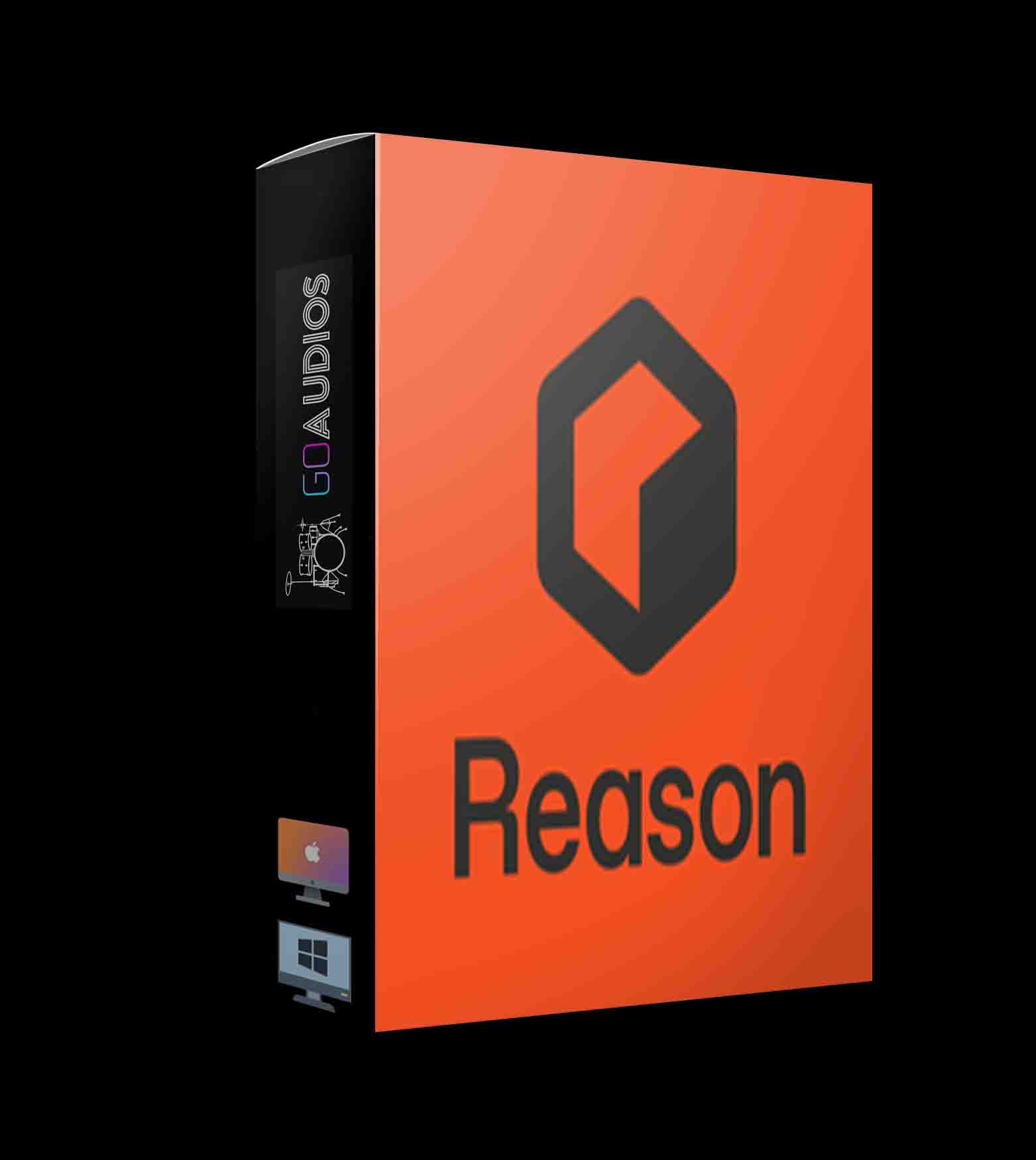 Get your hands on the all new Combinator, high resolution graphics, Mimic Creative Sampler and more.

Wanna add some personality to the music you make in Ableton Live, Apple Logic, FL Studio or Avid ProTools? Just use Reason+ with the Rack as a plugin.

But if you prefer to make your music in Reason (like many of the greatest producers in the world do) you can rest assured that you will always have what you need to be original and sound like you. All updates and major upgrades are included in Reason+.

At the heart of Reason is a virtual rack where you craft your own sound using Reason’s synthesizers, drum machines, samplers, and other organic instruments – along with a large collection of audio and MIDI effects to shape both your sound and even the notes you play on your keyboard.

Inviting, easy to use and with a sound to die for: Reason’s instrument is the true stars of the Reason experience.

From the easy and straightforward to the esoteric and downright complex, Reason comes with all the effects you need. 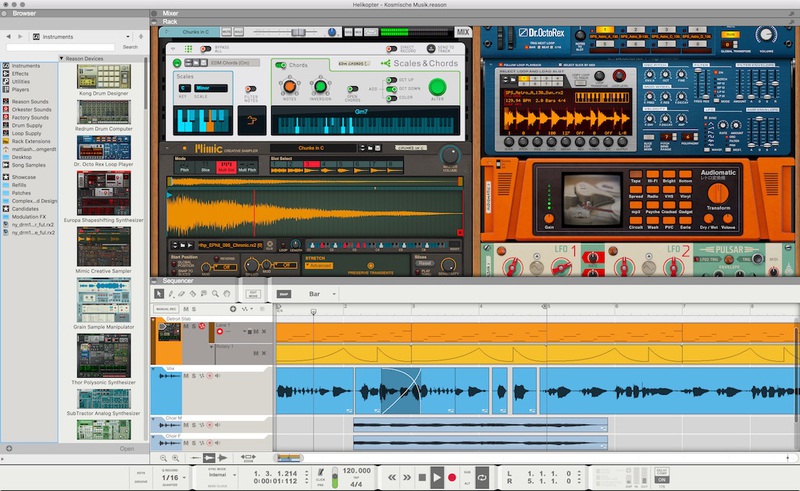